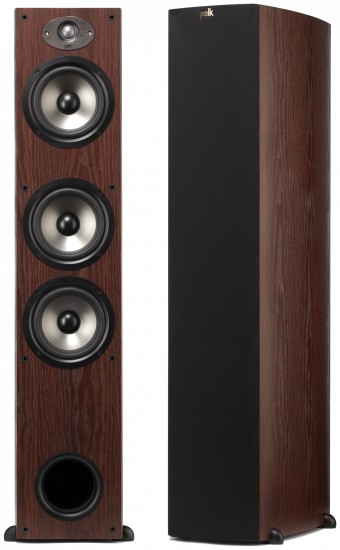 Originally announced earlier this year and first demonstrated at the 2012 CEDIA Expo, the SurroundBar 9000 IHT and its accompanying wireless subwoofer (included) feature an array of proprietary Polk Audio technologies to create a truly enveloping listening experience.

“Nobody knows sound bar design better than Polk, but even we are blown away by the output of the SurroundBar 9000, says Polk Product Line Manager Al Baron… 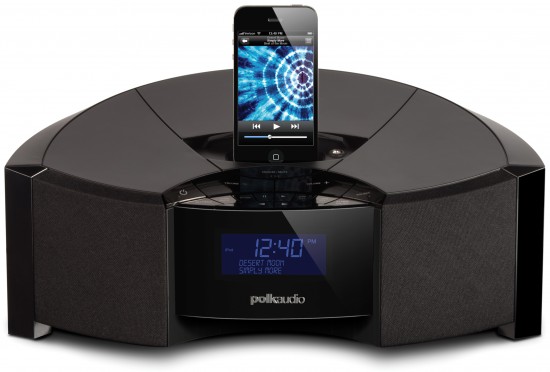 Polk Audio will feature at the 2012 Consumer Electronics Show (CES) the latest generation of its critically acclaimed I-Sonic Digital Audio System (DAS), the high-performance I-Sonic Entertainment System 3 (IES3). The new system delivers audiophile-worthy musical performance from a compact tabletop design that can reside virtually anywhere in the home, in any room where there is a countertop, end table or night stand.

“This latest generation of Polk's I-Sonic is a sonic leap forward, designed for those who love to hear everything in their music and want more out of a tabletop audio system," says Polk Product Line Manager Al Baron…